A band in terms of music is a group of instrumentalists that plays a specialised type of music. There are different types of bands such as a rock band, a calypso band, a pop band. a musical group, that most times use percussion, brass, and usually woodwind instruments such as flutes and so on. A band most times performs in open-air or marching performances. 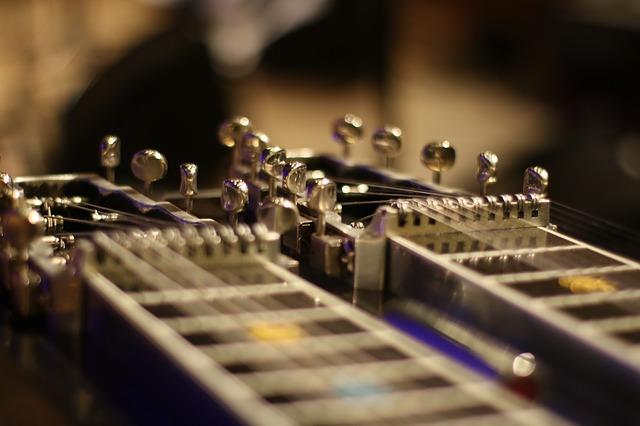 When it comes to starting a band, choosing band members is very important. When choosing your band it is best to go for dedicated, talented and professional people. Although, having talented members is not all rosy and comes with a huge price which might, in the end, break up the band. Therefore, when choosing a band it is best to choose personality over talent to be in your band.

There are also some other pointers to take into consideration when choosing your band members. Apart from looking for personality over talent, you need to get trustworthy members and figure out the financial aspect of your band. The financial aspect includes how the band would share the money, and individual positions in the band. Being in a band is more than just making music, it’s a lifestyle.